Welcome to August! Exactly how did that happen? I get that each day has 24 hours, and each month 30/31-ish (looking at you February) and time well, never stops, but you do realise that means that half the year is already over right?

That means I need to hurry up and explain this lasagna so you can get to making it before the year is officially over. I once made lasagna for Mr. Bakes when we first got together and ever since then he’s been pestering  asking me kindly to make it again. Things have changed and now that I’m vegetarian, anything I make will, well, be vegetarian. I decided to just surprise him and make it, hoping that he wouldn’t scoff at the piles of eggplant and kale.

Well let me tell you, not only was he elated, he dove right in and said he loved the entire thing. Cue me beaming from ear to ear! He never eats anything he doesn’t love (cue ordering many take out meals that are half eaten) and is always honest about the food before him (don’t be upset if I say “cue” again). Simple as that, this lasagna is very pleasing to even avid meat lovers. Not that I’m trying to convert anyone, but this is a fabulous way to get in loads of vegetables. I’m talking eggplants, mushroom, kale, onions, bell peppers…whew! The truth is, it’s totally customisable because you can add your own veggies, but I would definitely say include the eggplants and mushrooms. I hate the phrase “it’s very meaty” but it honestly is! Mushrooms are well known for making some amazing burgers, and eggplants are right there beside them. Then add in bell peppers and all the other amazing, soft veggies, tossed in juicy and tasty marinara sauce, with hot melted cheese on top and you’re eating the most heavenly lasagna I’ve ever tried. If I haven’t convinced you by now, remember that aside from the cheese this is also really good for you! I mean come on, the cheese takes it over the top, but a slice of this and you’ve had a fair share of your veggies.

But let’s be real. It tastes like heaven. That’s enough! 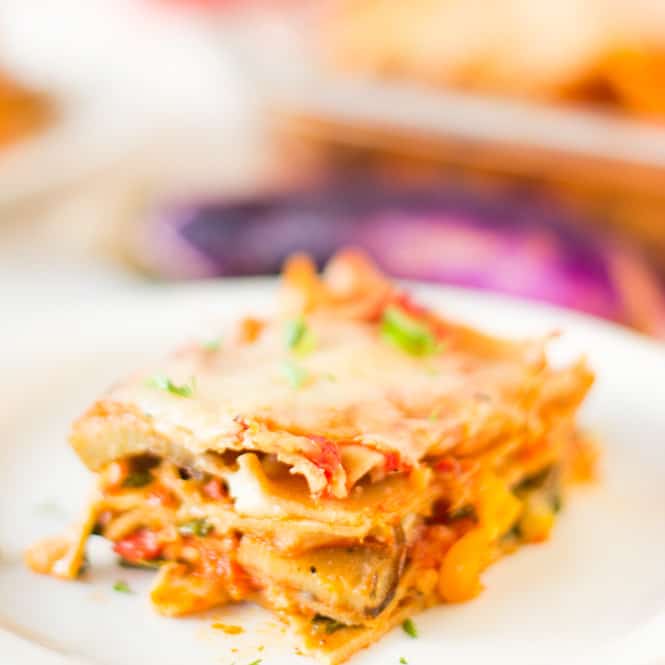 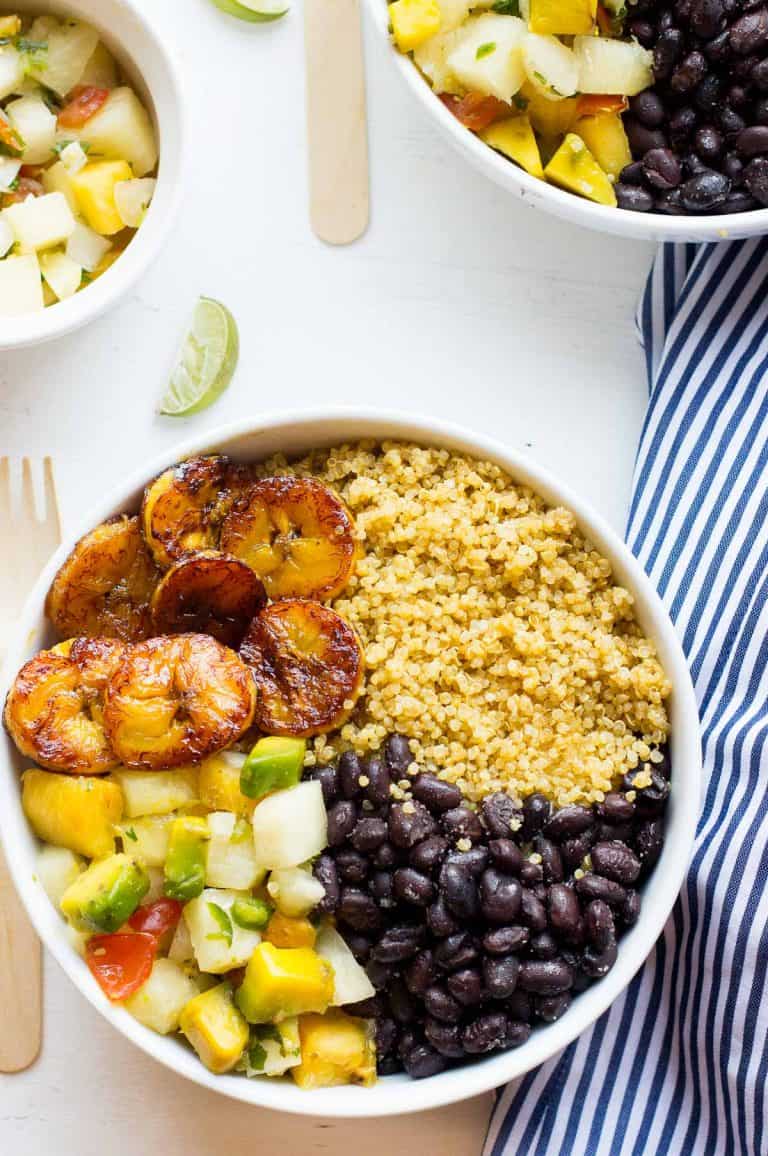 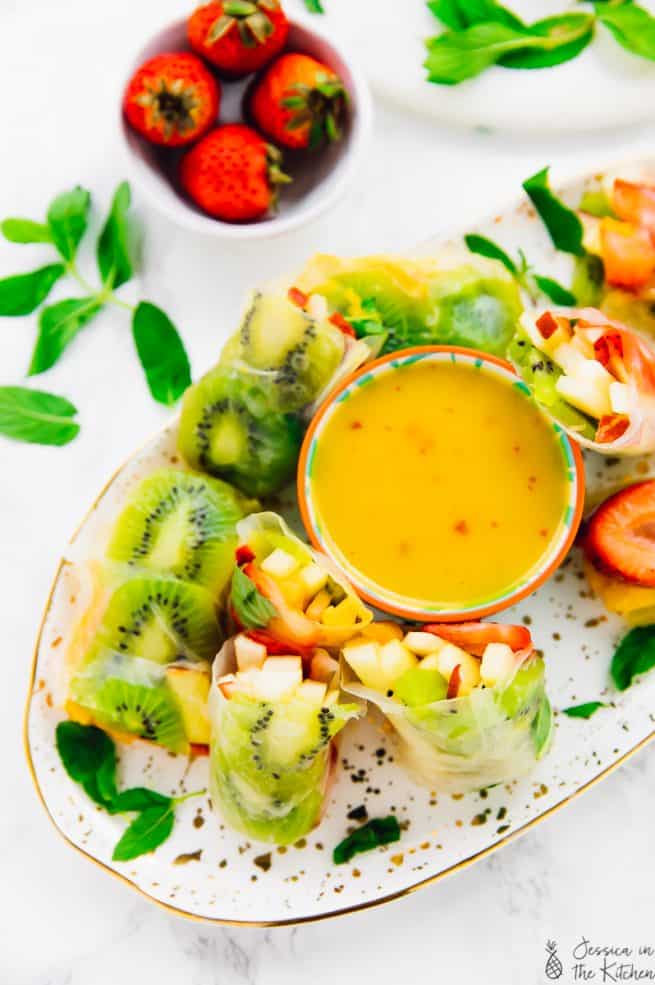 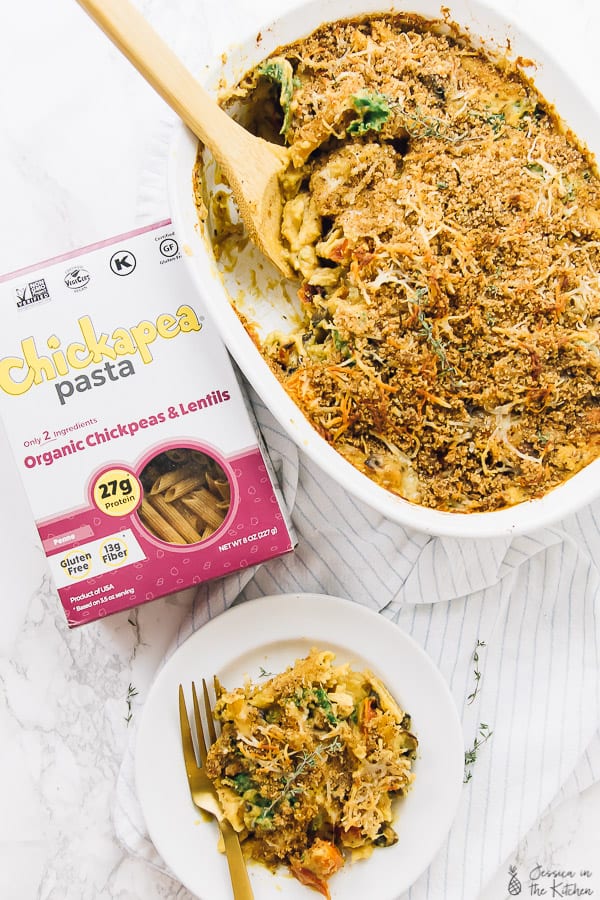