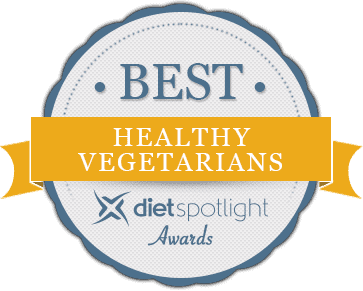 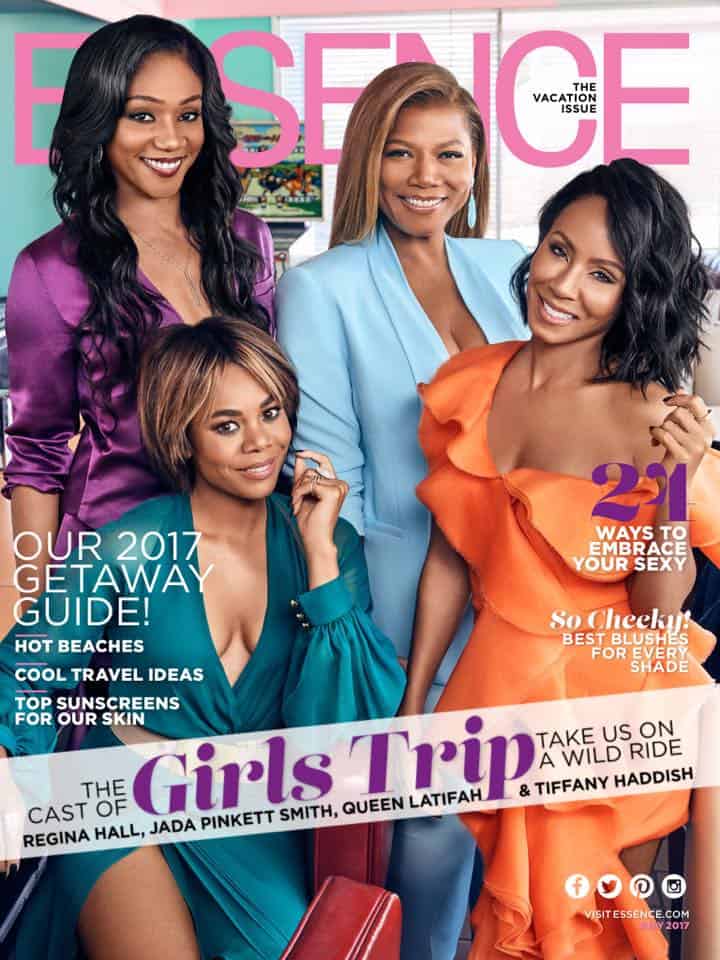 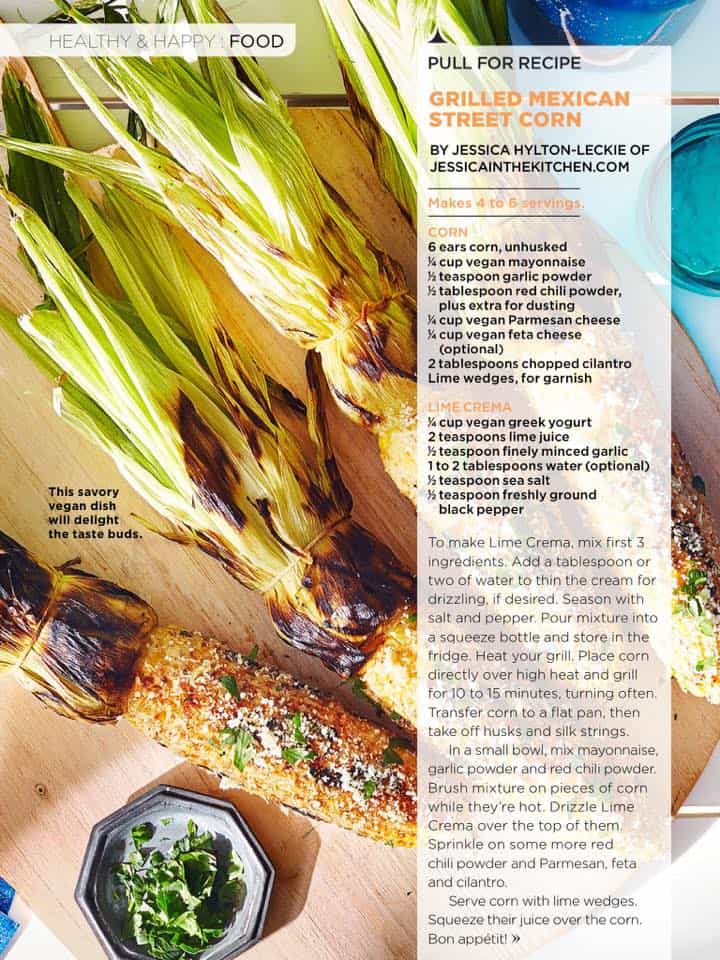 Hello Giggles, “Here are 9 vegetarian recipes your meat-eating fam is sure to love“, November 2016

Hello Giggles, “These are the 12 foods on our fall food bucket list (because yes, we have one of those), October 2016

Delish, “19 Healthy Thanksgiving Recipes To Lighten Up Your Meal“, August 2016

The Kitchn “Definitive Proof That Honey and Lime Are Meant to Be Together“, September 2014

Huffington Post “How To Substitute Cauliflower – Deliciously – For Just About Everything You Eat“, August 2014

BuzzFeed “28 Mouthwatering Ways To Put Sriracha On Everything“, July 2014

The Loop “10 Easy Appetizers for your Super Bowl Party“, January 2014

The Caribbean Blog Awards “Award for Excellence in Blogging”, 2014

Speaker and Presenter at the Rotary Club of St. Andrew on “Social Media and the Future of Privacy”, October 2012

Do you know how to cook tempeh? Let me reassure yo