These Vegan Pulled Mushroom Sandwiches are mind-blowingly satisfying! They are smoky, hearty, packed with the umami flavour of Oyster Mushrooms, and so quick and easy to whip up! 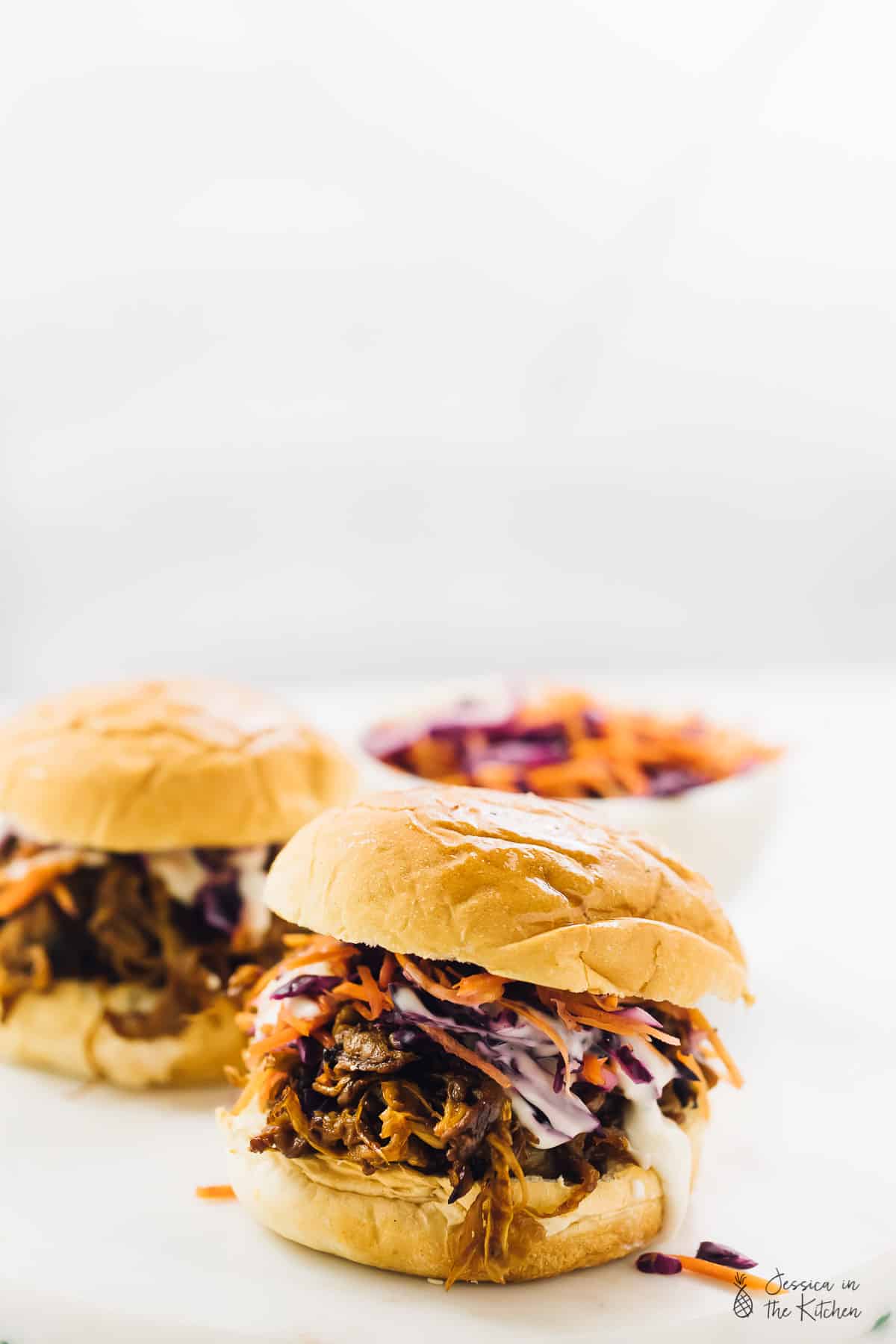 I’ve been obsessed with oyster mushrooms for about a few months now. Legend has it they can mimic pork texture, absorb any flavour and already come packed with a divine base umami flavour. Legend is correct, friends. The second I saw my farmer’s marketing selling these organic, I grabbed them. These oyster mushrooms make the absolute best Vegan Pulled Mushroom Sandwiches. Meaty, hearty, loaded with flavour and completely mouthwatering.

You’re in for a treat.

I won’t go too long into these because you need to get a cookin’. These Vegan Pulled Mushroom Sandwiches are one of my favourite dishes to date. One, because they challenge once again everything that’s possible with vegan food. Two, because I took them up a notch by smoking them. First of all, I now want to smoke everything in my life.

I wanted it to be easy, so I provided easy step by step instructions for doing this in your oven. I infused the mushrooms with a jerk flavour using jerk briquettes. You could use any flavour but let me tell you, this already makes your entire house smell heavenly. 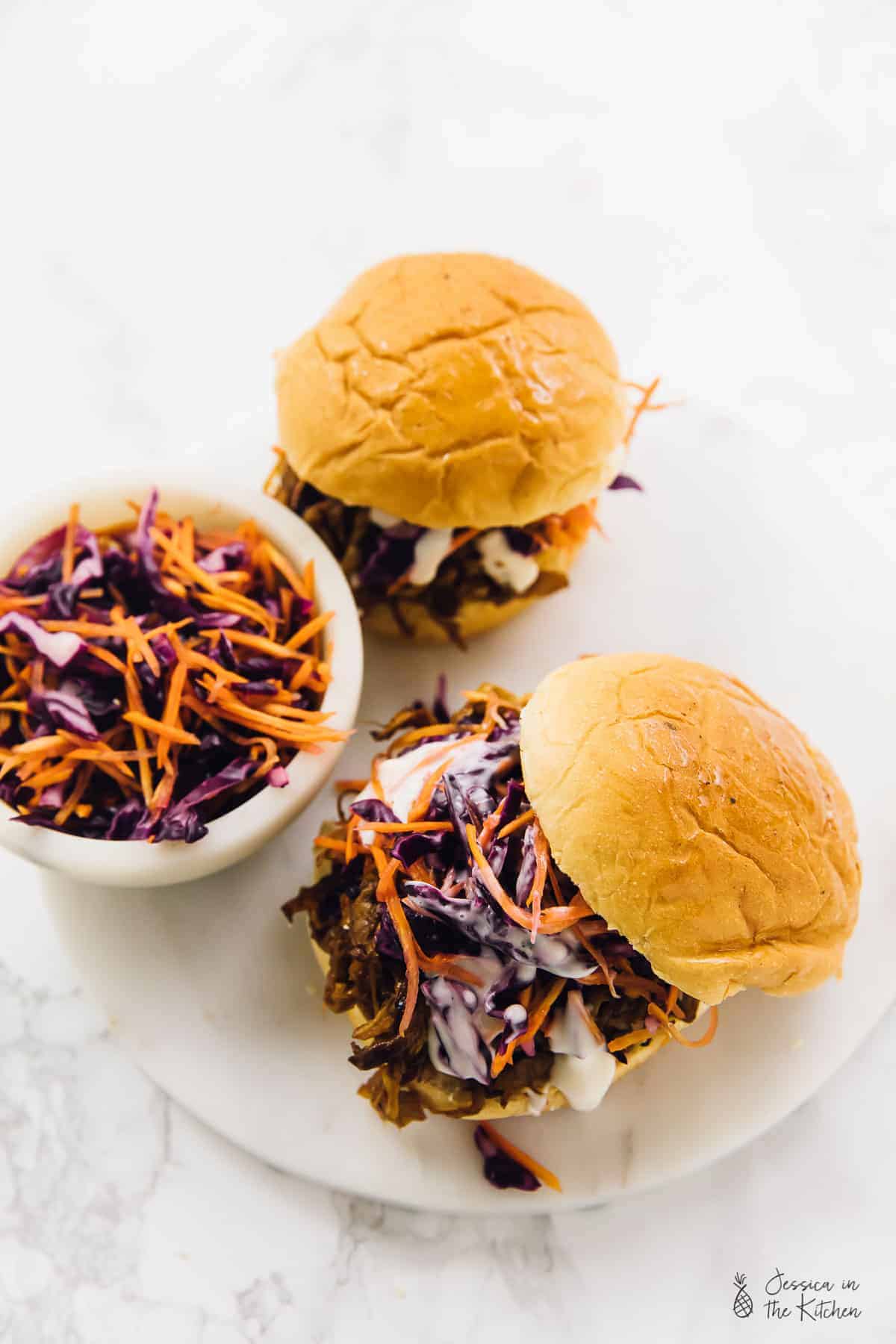 After that, it’s as simple as shredding, bbq sauce, and done. I was so surprised as how much flavour these soaked up and I can’t wait to try them again. I paired the Vegan Pulled Pork Sandwiches with my Kale Cabbage Slaw, but without the kale, and my Vegan Ranch Dressing which tastes AMAZING here. Of course, you can have it like Gav did over rice. It’s totally up to you how to enjoy these delicious heavenly morsels. 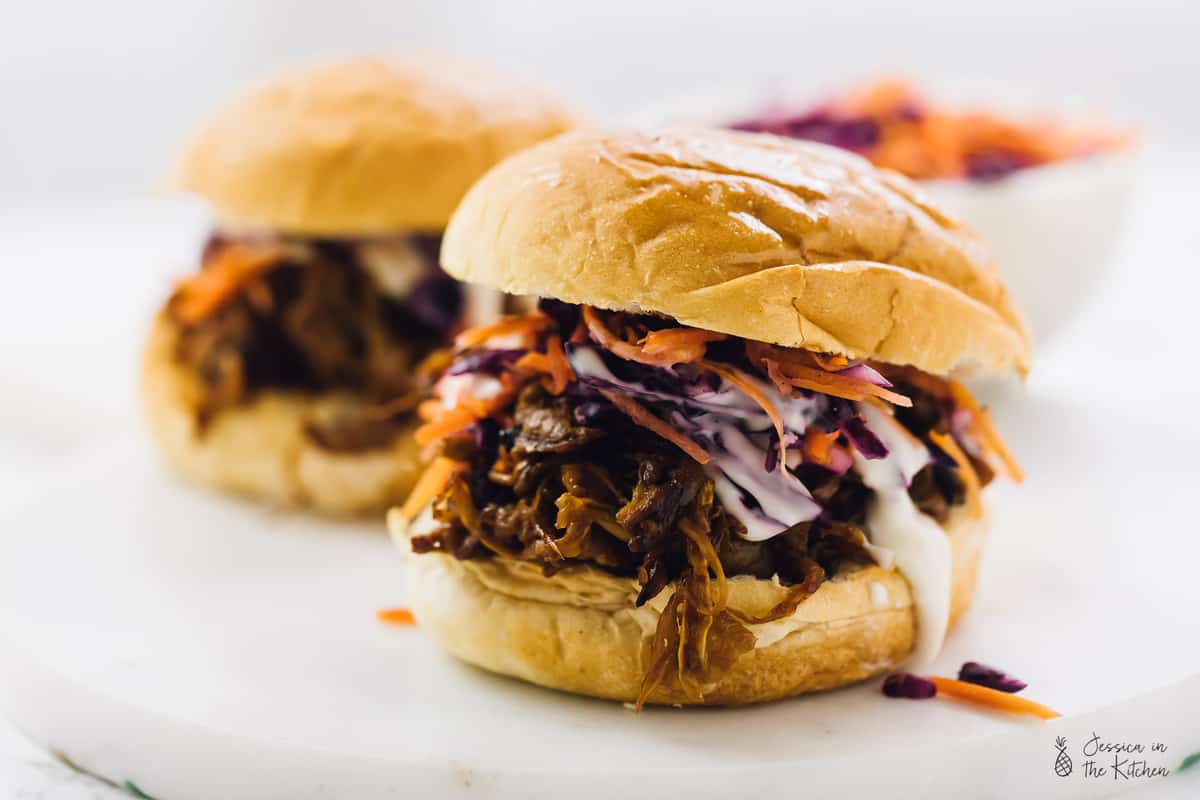 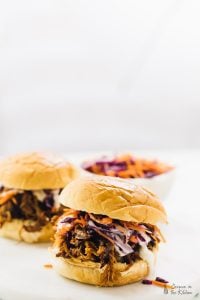 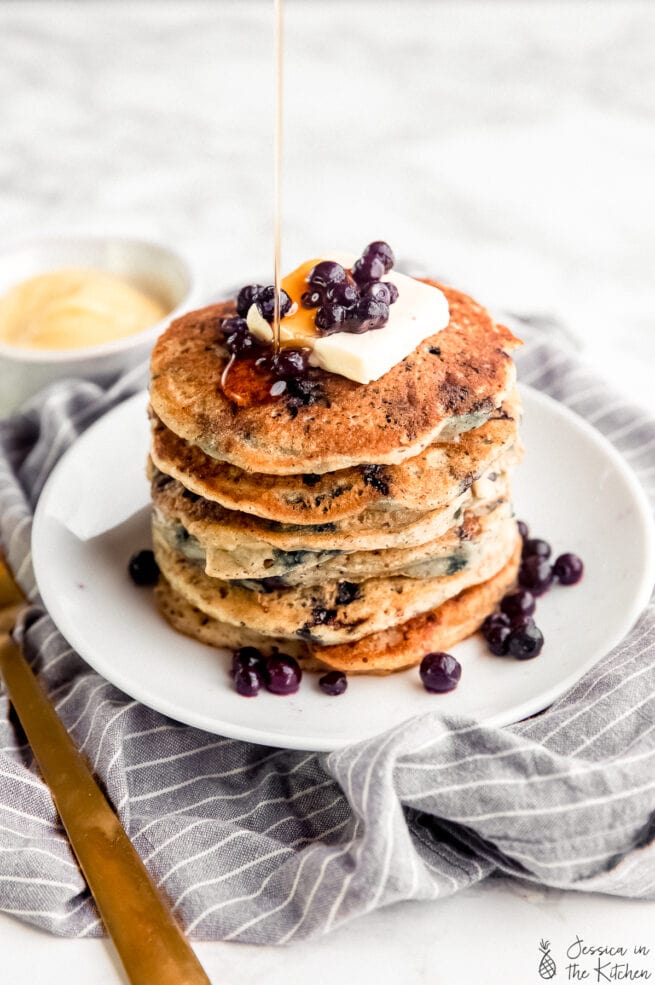 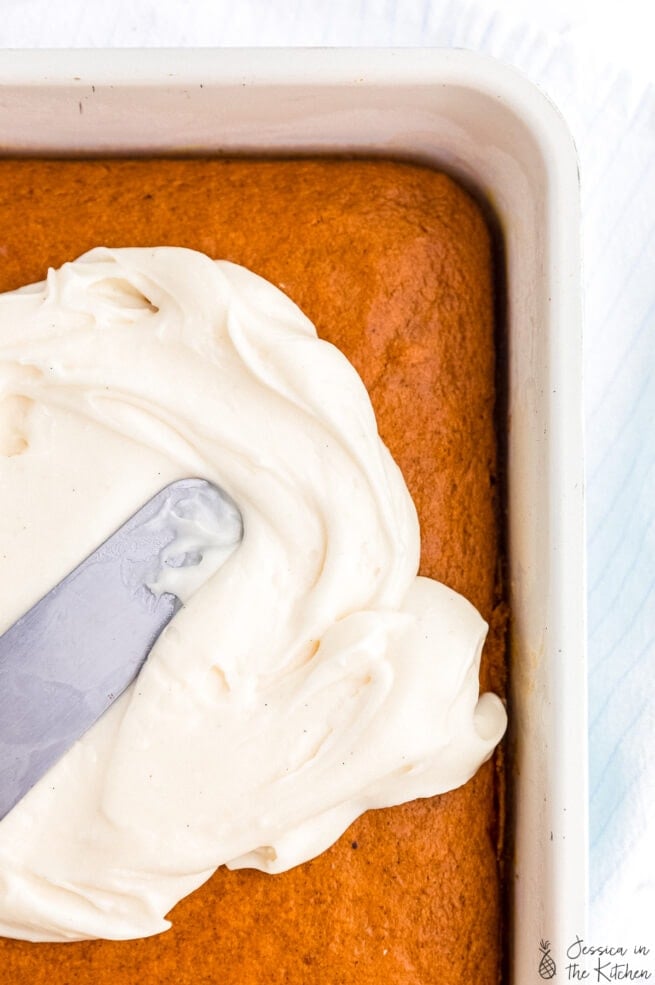 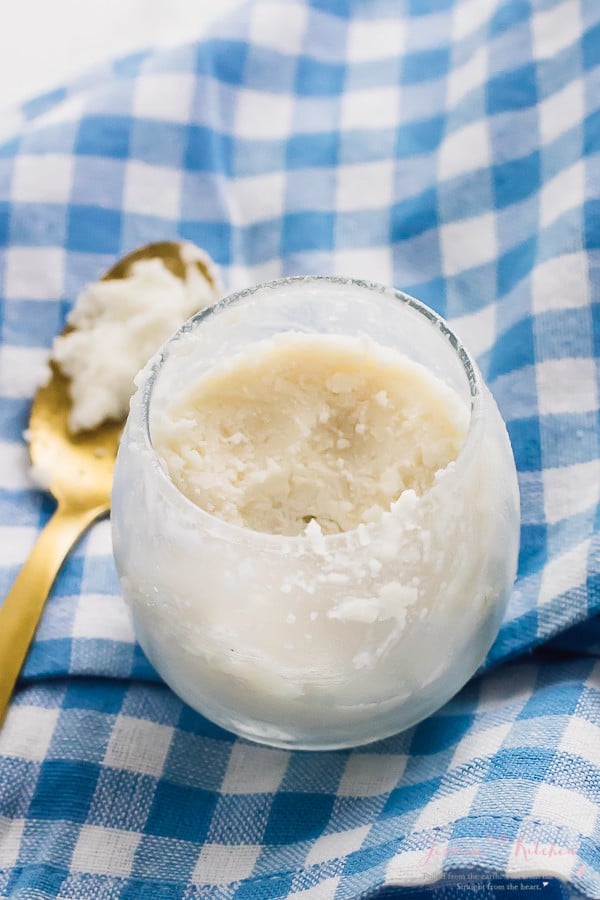 How to Make Coconut Butter

These Vegan Waffles 🧇🧈😋 go viral every we

Baked Mac and Cheese 🧀😍🤤 This is about to

NEW on the blog - Sweet and Sour Cauliflower Wings

NEW on the blog - Buffalo Cauliflower Wings with o

Sundays are perfect for WINGS! These Lemon Pepper