This Guinness Chocolate Cake is the perfect St. Patrick’s Day celebration cake! Irish or not, you will love how the Guinness not only enhances the chocolate in the cake, but makes it extremely light and moist, creating a cake you will never want to put down! Myself and 10 of my food blog friends got together to do a St. Patrick’s Day namely “#KissMeImIrish” to show off our Paddy’s Day skills. The party was organised by host Connie or URBAN BAKES and there is no way I could’ve said no! All their posts can be found below, so when you’re done checking mine out head on over! EVERYTHING looks insanely delicious! In honour of St. Patrick’s Day, I googled “irish jokes” hoping to share one with you.

Umm, no. They are basically lame jokes, using the names Paddy, Gallagher and other “Irish” names. So, there goes that attempt. How about I just stick to the cake?

With St. Patrick’s Day coming up next week, you’re going to need a celebration cake. Something that will make you say ‘Luck of the Irish!’ or some other fanciful Leprechaun phrase that’ll make you really excited that it’s St. Patrick’s Day. This Guinness Chocolate Cake, is that cake. To say this cake was insanely delicious would be an understatement, because I could not stop eating it. Now, I love dessert (d-uh) but this cake took a plain chocolate cake to an over the top airy, light, fluffy and chocolate enhanced cake. The Guinness makes the chocolate flavour richer while adding another note of a flavour that lets you taste the Irish beer in ways you would’ve never imagined. This isn’t the first time I’m making using Guinness and I can definitely give it 100/100.

I basically fancied up my favourite chocolate cake recipe by adding some greek yogurt for added moisture and a cup of Guinness instead of where I usually had a cup of hot freshly brewed coffee, which P.S. makes a chocolate cake go crazy! This cake is rich, light and spongey, while being moist and delectable all at the same time.

I thought adding powdered sugar on top was the best touch because I didn’t want to cloud the flavours with a heavy frosting.

Needless to say, this cake finished in less than two days in my house. And yes, you can point your finger at me as the main perpetrator. 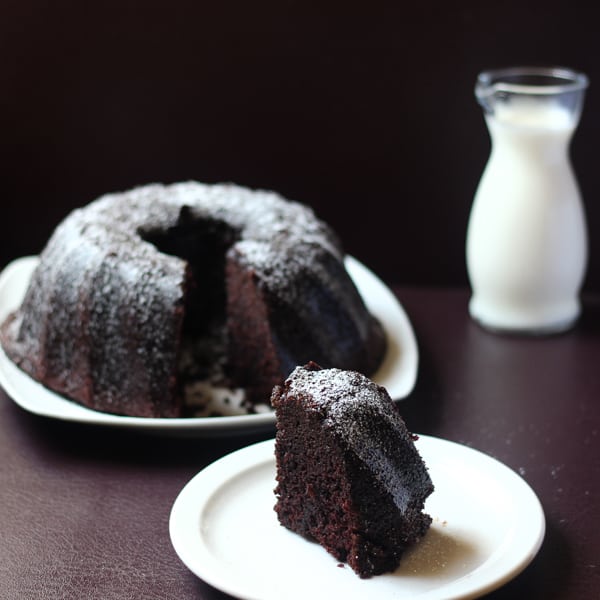 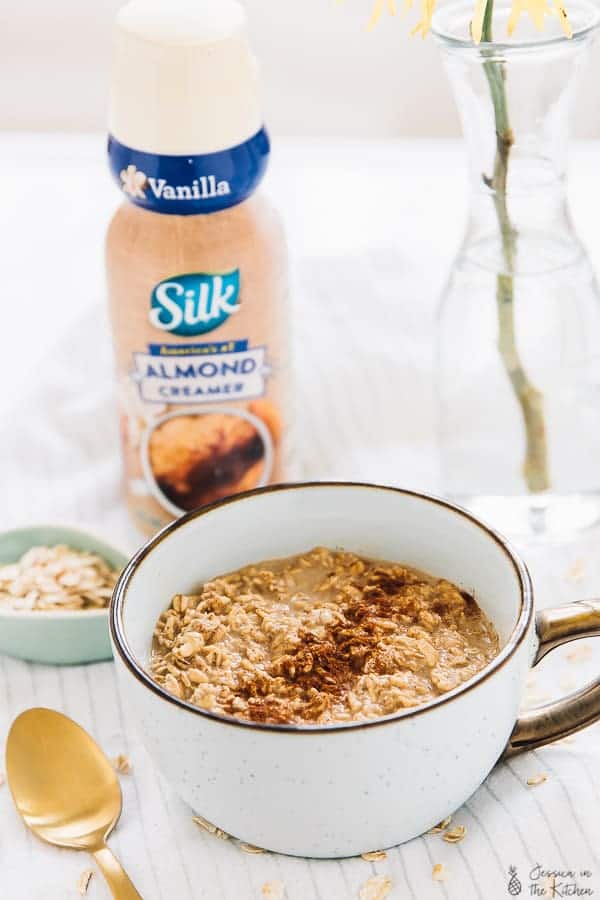 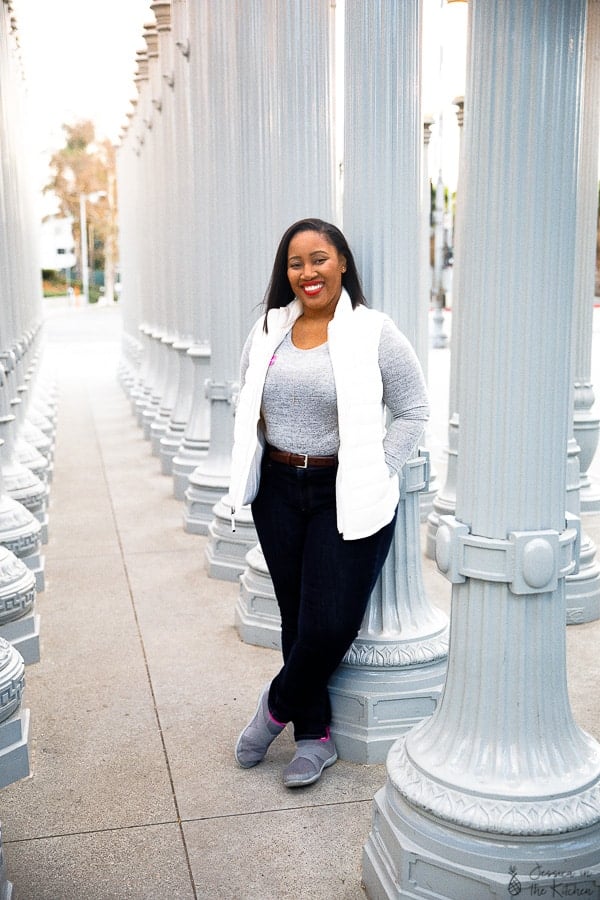 How I Stuck to my Passion Project (7 Tips) 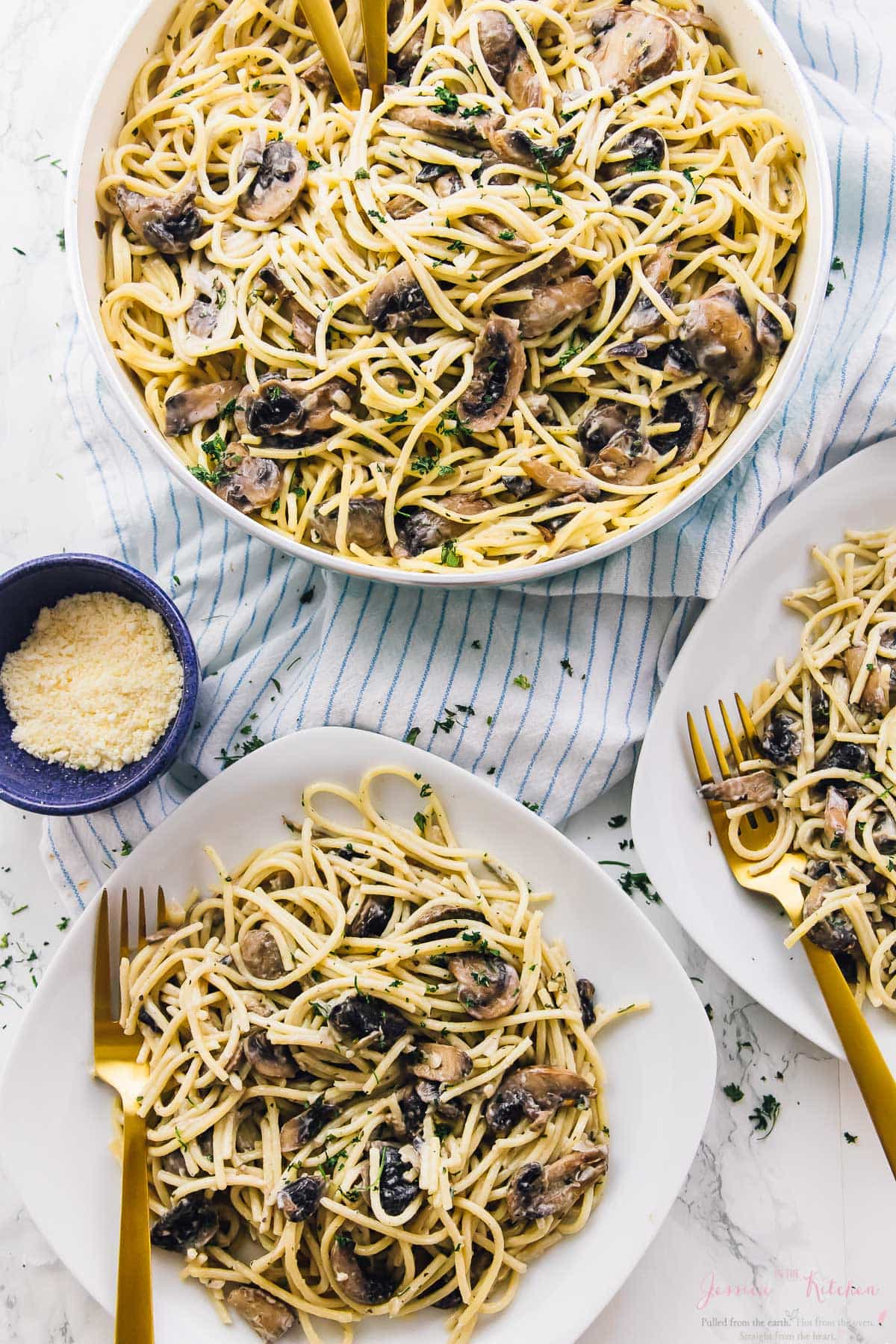 This Creamy Mushroom Risotto 🍲 is the ultimate

This Mushroom Wild Rice Soup 🍲 is coming up nex

This Chickpea Tikka Masala 🍛🍲is suchhh a fav