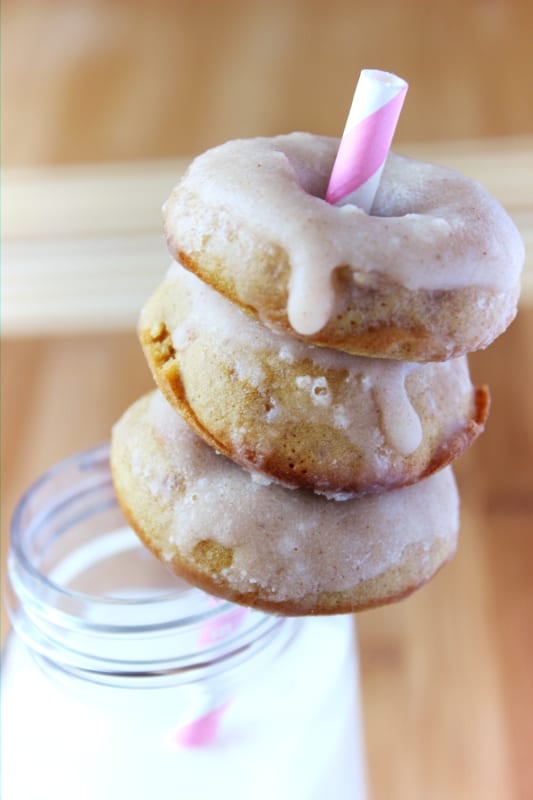 These Gingerbread Doughnuts with Cinnamon-Ginger Glaze are my new favourite dedication to the Gingerbread Man. Yes, you heard (read?) right. I’ve always referred to December as Gingerbread Man Month. In some of my older posts it’s pretty evident that I have some sort of obsession with the gingerbread man, which is ironic since I’ve never actually made a gingerbread man. Deep. What isn’t deep? My obsession with December. Christmas is my favourite holiday! Everything just gets perfect around Christmas time – the weather cools down, the food gets so much better, everywhere is festive and covered in beautiful lights, and of course, presents! LOTS of presents!

Away from my giddy 10-year-old self and back to these doughnuts. These doughnuts are a hit. I mean, ginger explosion and flavour explosion hit. The addition of molasses in the doughnuts ties in with the ginger and delivers that flavour that is so reminiscent of classic gingerbread. Not only is there ginger in the doughnuts, it’s also in the glaze with the cinnamon. The flavour isn’t overpowering, but you’ll definitely taste it. I wanted to balance the flavours since ginger can be a very strong flavour, but being an insane ginger enthusiast myself it was a bit hard not to dump the entire bottle in. What I love about this recipe is that these doughnuts taste like doughnuts. Of course, they’re baked and not fried, so you don’t get that greasy fried feeling but instead a cleaner feeling and bolder flavours. They are just the right balance between chewy and soft, and have that melt-in-your-mouth effect.

As great as these doughnuts are, the glaze is probably my favourite part. I wanted a hardened glaze to go back to the nostalgic feel of traditional doughnuts and so I boiled the glaze, which hardens fast. I just wanted to throw in that word of caution, although I doubt you’ll be running from the stove to your set up with glaze trying to quickly dip it in and then realising afterwards that you neither took a photo of the glaze nor the dipping process.

Of course, you don’t have to boil the glaze, it’s fairly optional, the glaze would set by itself within 15 minutes on the doughnuts cold.

If you can wait that long before you devour a few. 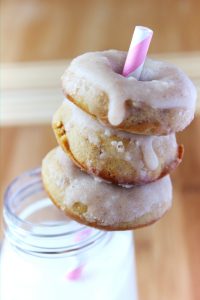 NOTES
Store in an air-tight container to keep them soft. 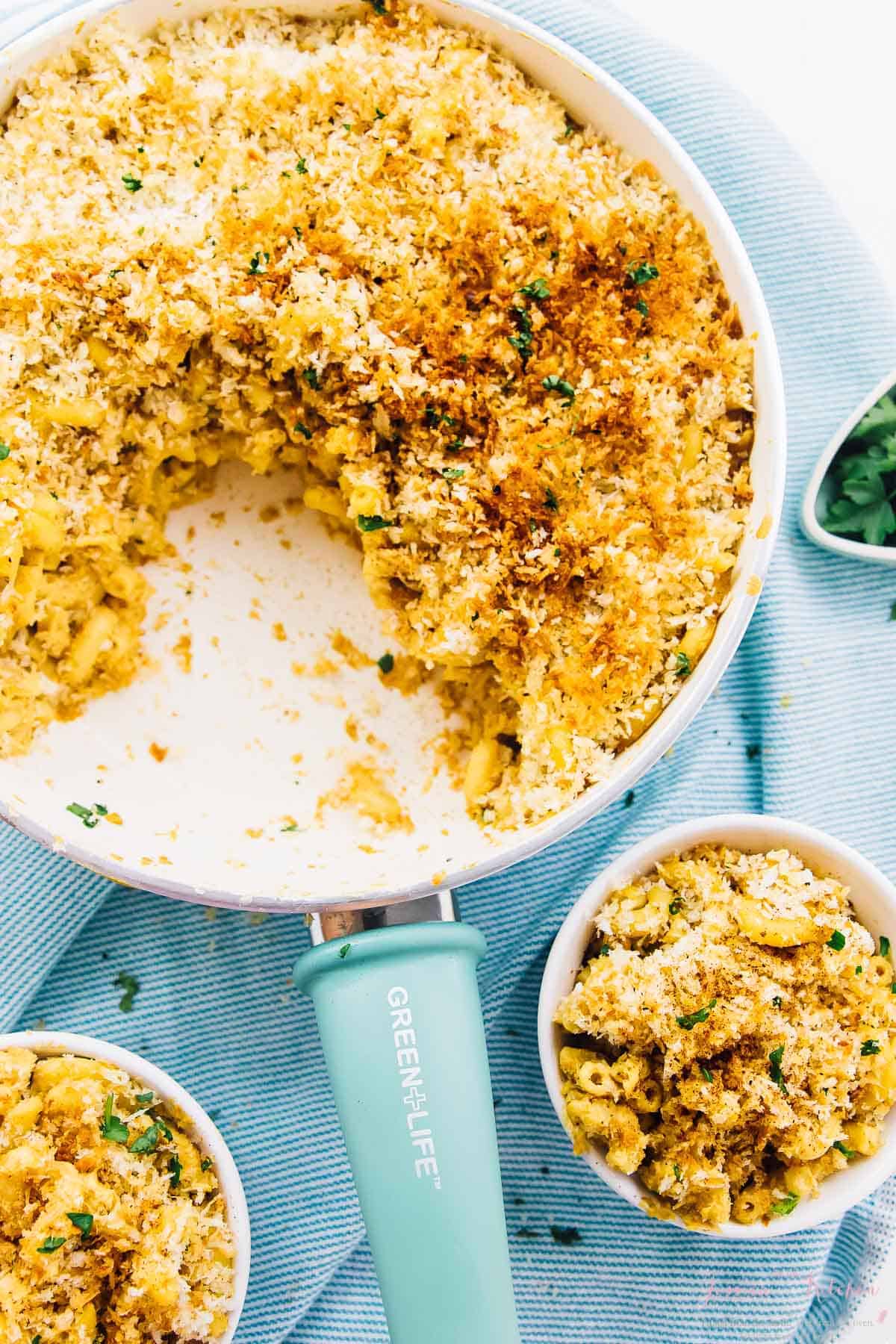 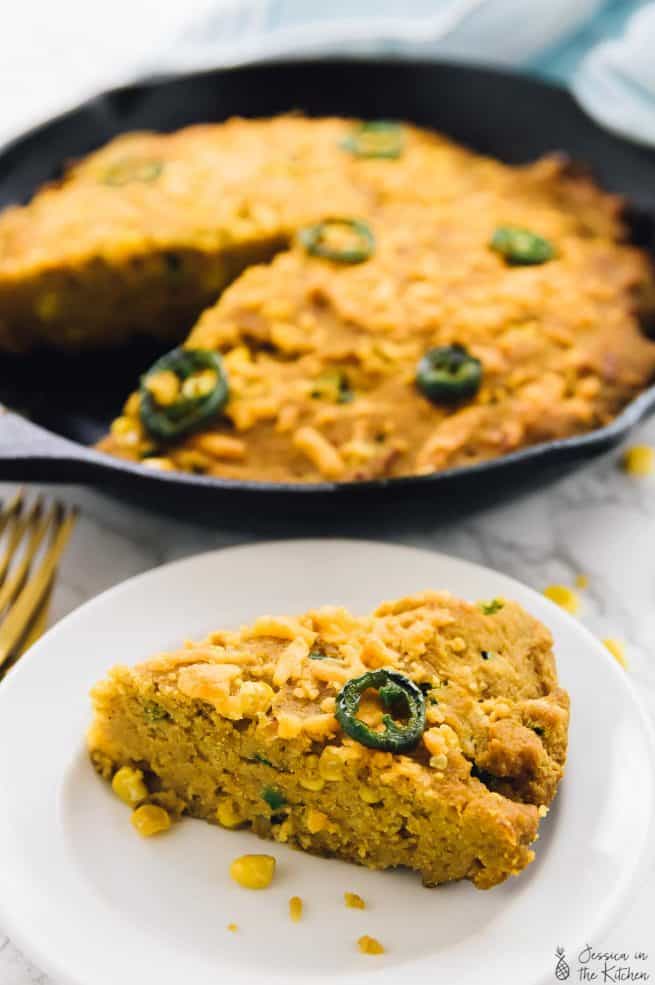 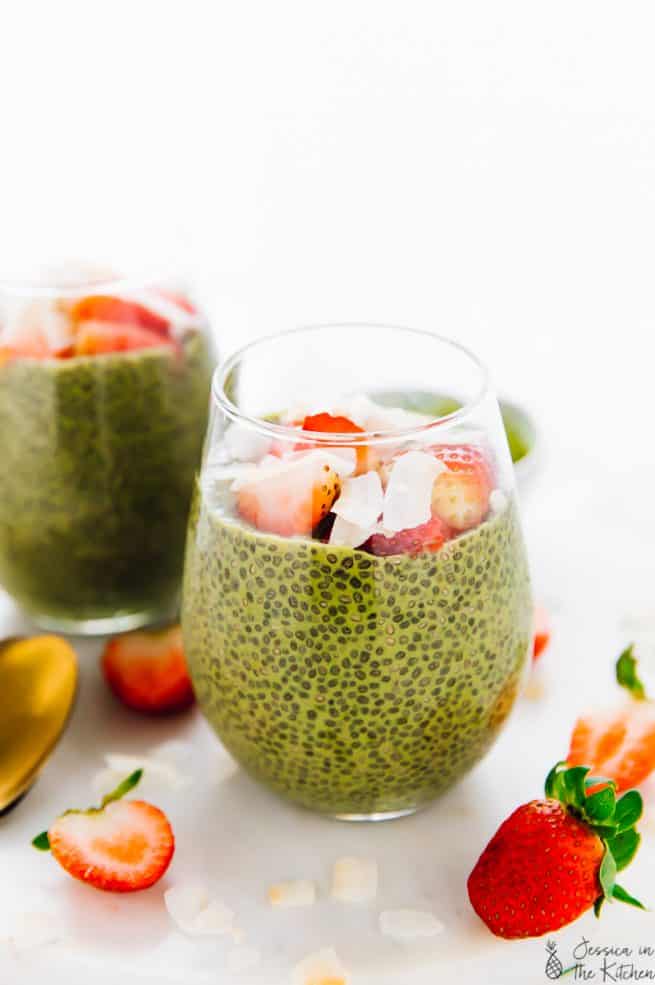