Maple Roasted Brussels Sprouts, Onions and Apples is a sweet and salty dish that brings out the amazing flavour of soft caramelised brussels spouts, onions and apples. 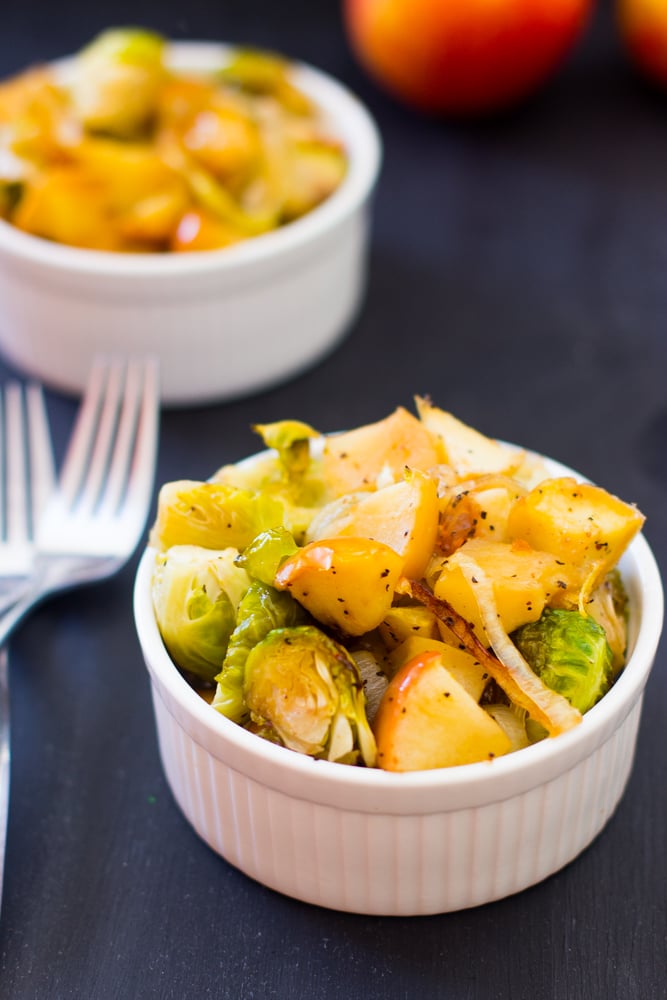 I’m starting to believe I was blessed to not be introduced to brussels sprouts until I was an adult, because I fell in love with them on first bite. I think they taste good raw, but roasted, they are absolutely amazing. Recipes like this remind me that Thanksgiving isn’t that far away, and being vegetarian means I get to delve into a whole new world of side dishes and main courses for Thanksgiving. 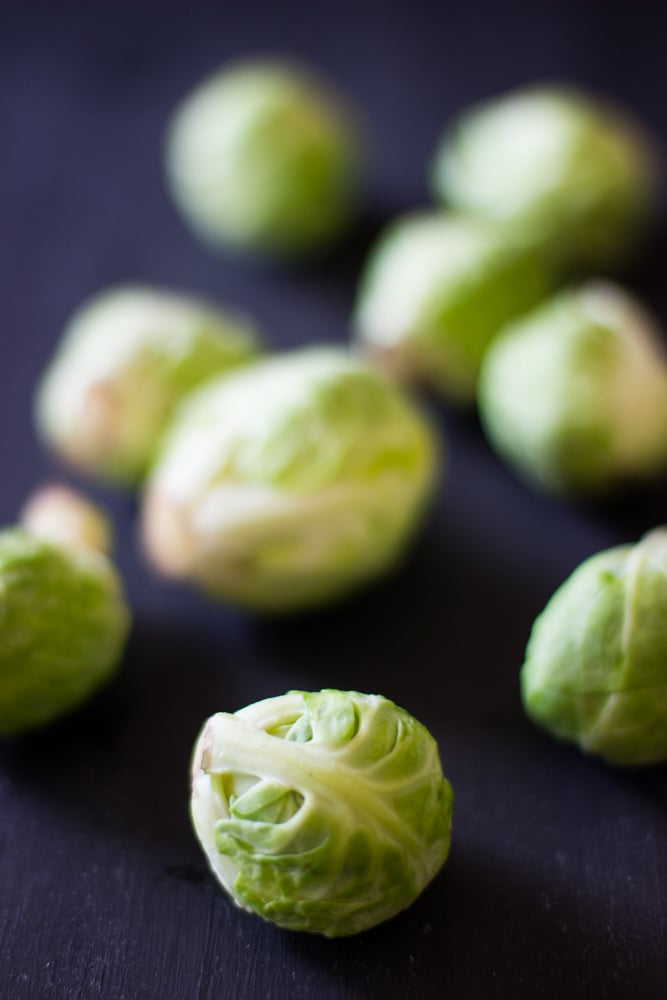 This recipe came from a desire to know what was so magical about roasted brussels sprouts that anyone you asked about them immediately referred you to that method of preparing these adorable vegetables. I’m definitely drawn to new experiences, and after realising that I could fall in love with kale so easily, I knew this was next on the list. Brussels sprouts seem like a double agent, like most vegetables, because they are so crunchy and hard raw but once roasted hidden flavours seem to come out alongside an absolutely beautifully soft but flavourful vegetable.

To say I liked this dish would be an understatement – but then again, you know I would never share something I don’t love. The maple syrup seemed to kiss the brussels sprouts in such a way as to caramelise the vegetable so that it was almost like candy, healthy candy of course, but candy nonetheless. The contrast in the brussels sprouts of soft but slightly hard on areas that had been caramelised was very welcoming especially alongside the apples and onions. 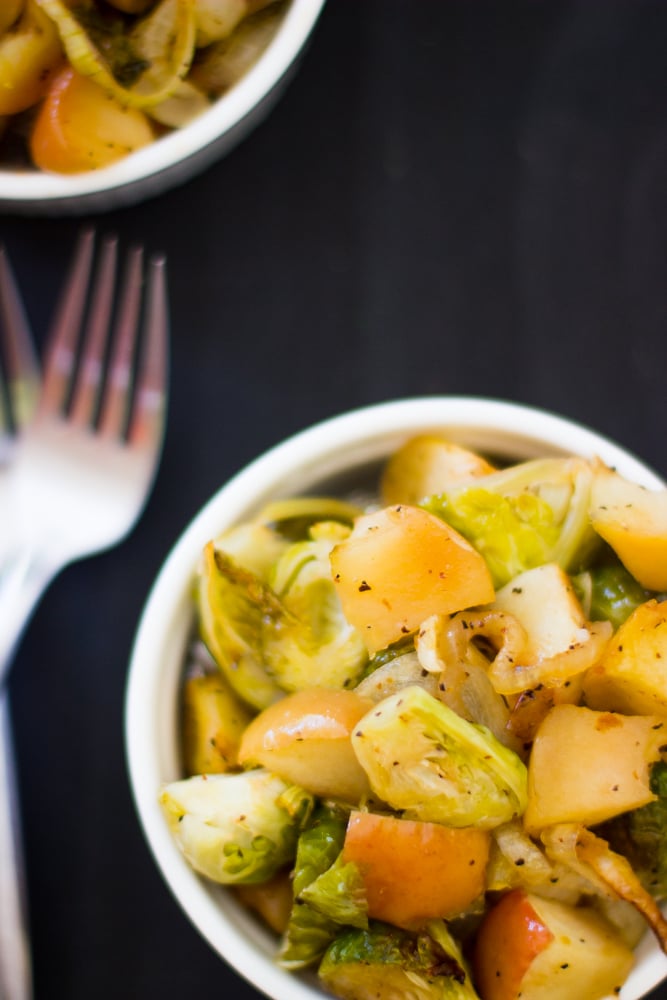 Speaking of apples and onions, when I began to prepare the brussels sprouts I realised I didn’t want to just give you a roasted brussels sprouts recipe, but to add some other fruits and vegetables that I love caramelised , and couldn’t stop eating. Apples become so tender and soft and packed with flavour, while the onions become sweet and slightly salty which is a flavour I would incorporate into every dish of my life if I could. They all worked so well together in this dish that as usual, I was so tempted to eat half of it that I ate so much before the shoot that I had to come up with a creative way of shooting what was left!

I promise you won’t regret trying this, and maybe it’s a bit early for Thanksgiving recipes but this one is definitely going into my arsenal for that day. 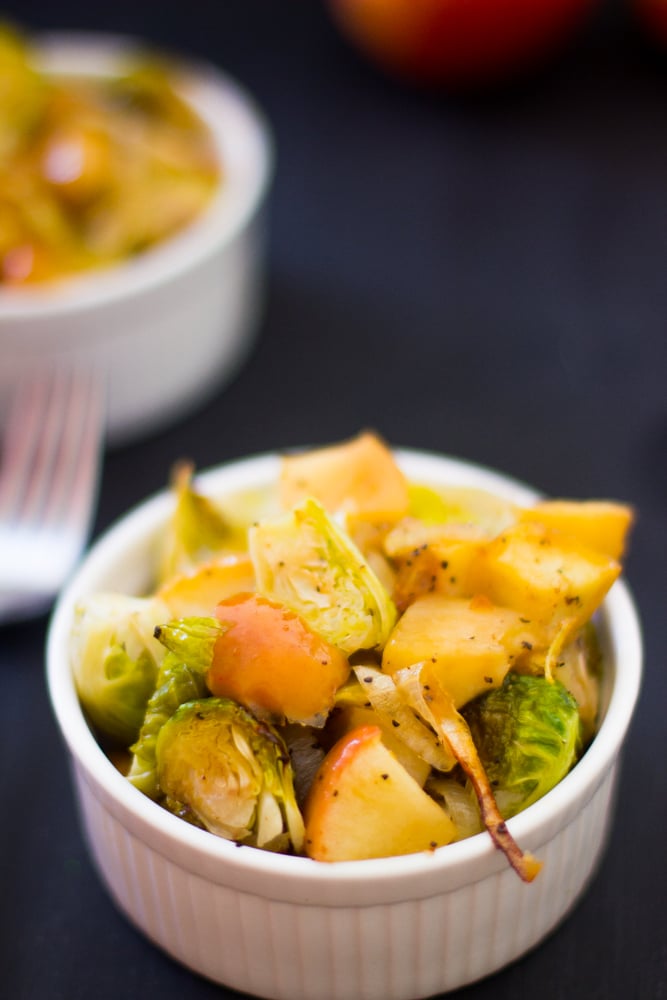 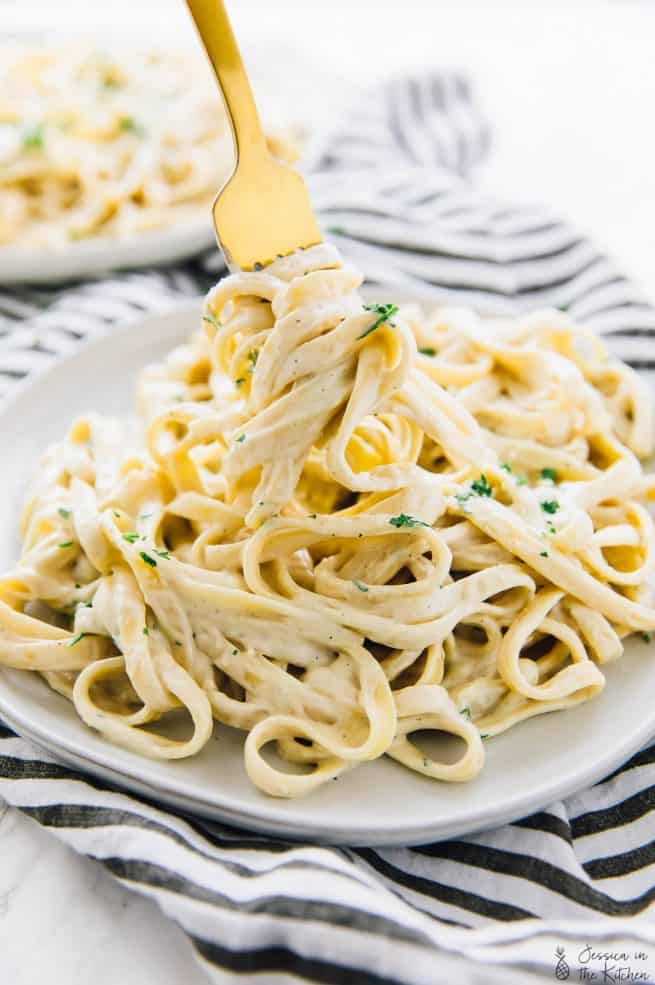 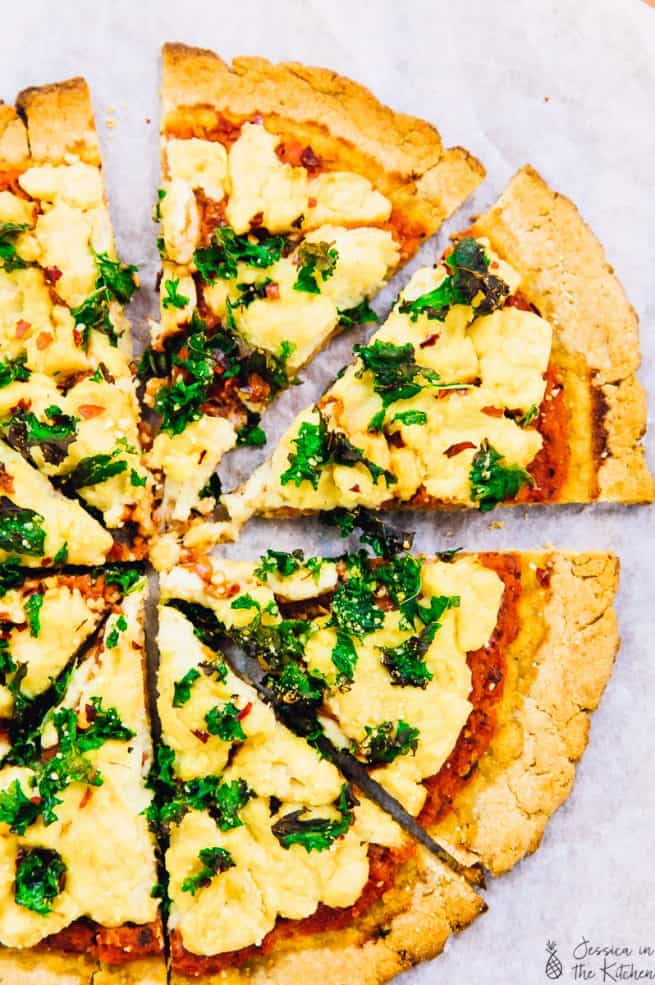 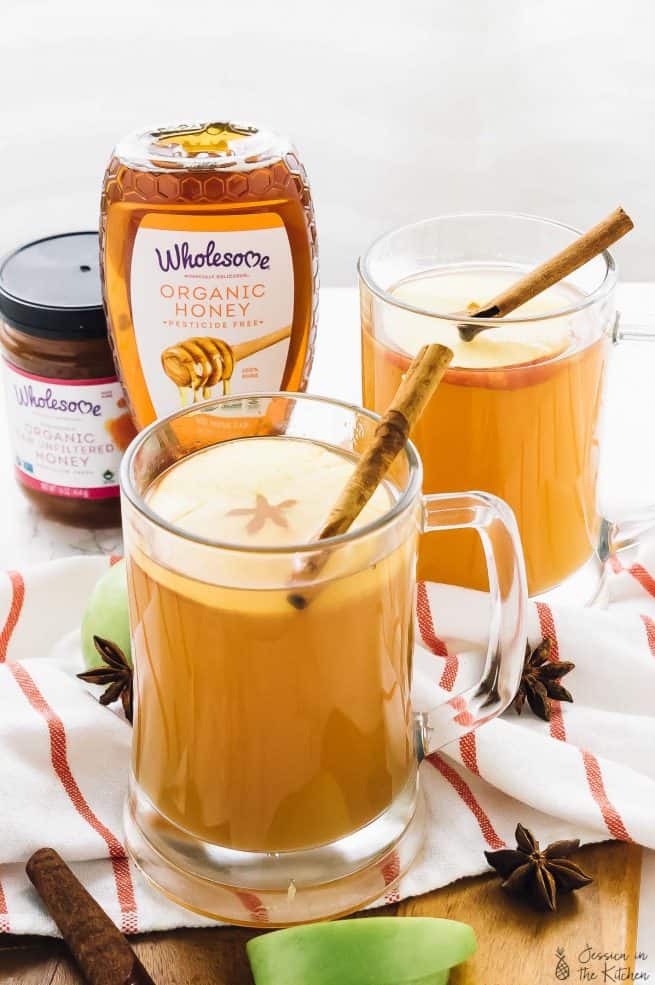