My favourite day of the week has changed quite often, usually dependent on whether a new show on TV I’m watching is showing that day. I think it’s safe to say easy laid-back Sundays are now my favourite since they allow me to make items such as this Cinnamon Apple Maple Quinoa. That’s quite a mouthful! I’ve had a bag of quinoa for a while now sitting and wondering what to make with it, quite curious about what it tastes like and whether I would enjoy this strange rice/couscous looking substance. I finally decided to go with a sweet taste palette for it and I can promise that it didn’t disappoint; I will be going back for seconds! Quinoa is one of those base ingredients that can be used in so many foods, that you could easily turn this into a richer meal of a pudding which is my next plan. For now I wanted something lighter, akin to oatmeal or cereal. It absorbs flavours deliciously and has such a nice texture that I keep wondering why haven’t I tried this before? Like, this is really, really good! I like that I can take it from subtly sweetened to sweet all with the small addition of some maple syrup. It’s sort of chewy like oatmeal, and blends well with other flavours as I found with the apple and the almonds. Although the quinoa is clearly the star of this dish, the apples really won me over. I broke them down in a pan on the stove lightly sprayed with PAM and drizzled with maple syrup and they become as soft as if they were baked for near to 30 minutes in just 5 minutes. The cinnamon sprinkling as well as adding a cinnamon stick to the base quinoa while it is cooking (similar to cooking pasta before a meal) also contributed greatly to the overall flavours and tied everything in. I loved the almonds in mine; you could also substitute for walnuts or pecans but it adds a great crunch and texture difference to the entire meal. 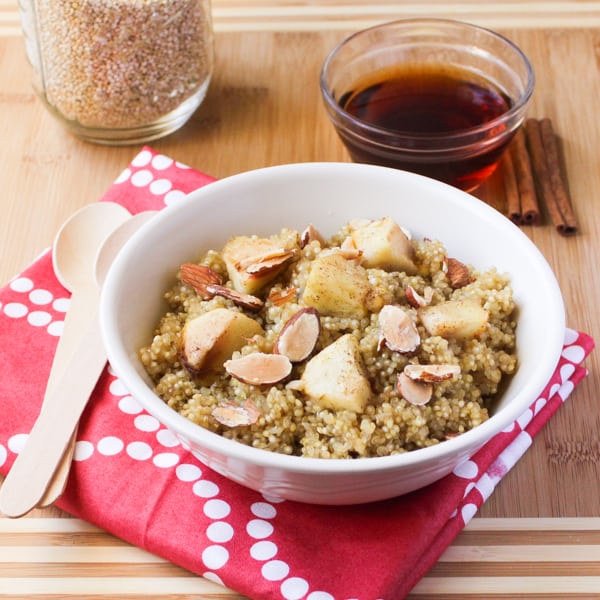 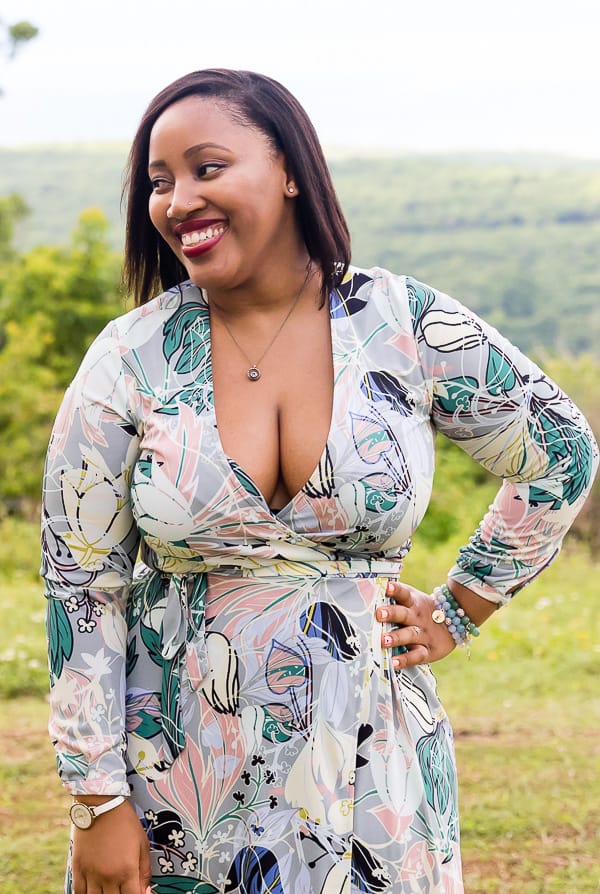 Out of the Kitchen: Living Your Story 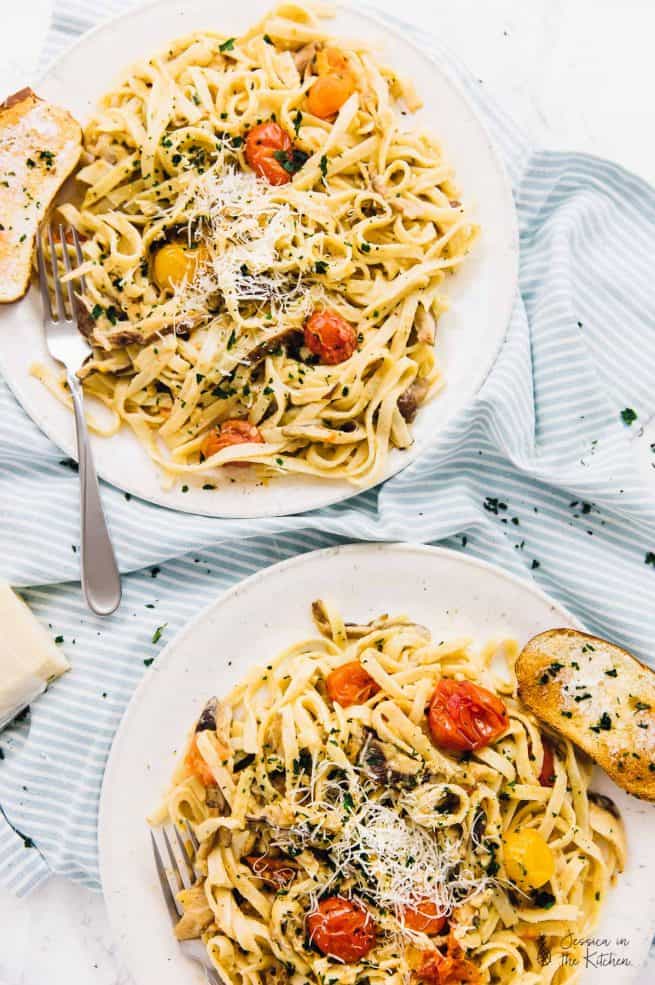 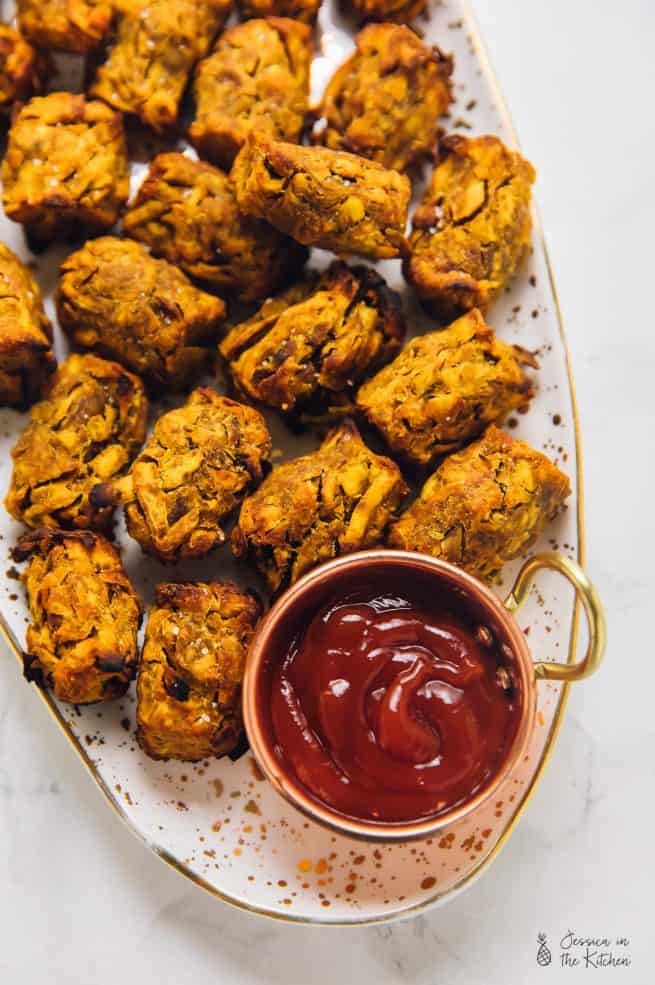