Cheesy Quinoa Stuffed Eggplants are packed with tons of delicious roasted veggies, quinoa, cheese and eggplant! You’ll love this for a side dish or a full meal! 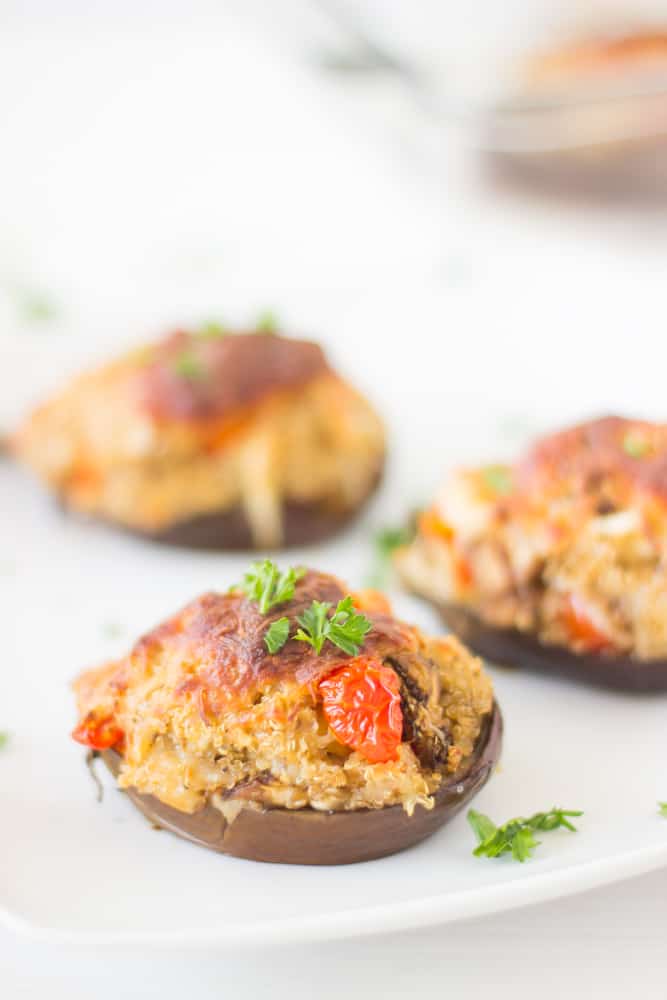 What do you do when you really want to keep the flavour of eggplants but push it over the top to a flavour bomb? You make quinoa, you stuff eggplants, you add cheese on top and you roast it all. I’ll be honest – I haven’t shared many eggplant recipes because I’m not just an eggplant type of girl BUT these eggplants were it. I think for the first time I brought out the best flavour of eggplant combined with two of the world’s greatest things – quinoa and cheese. 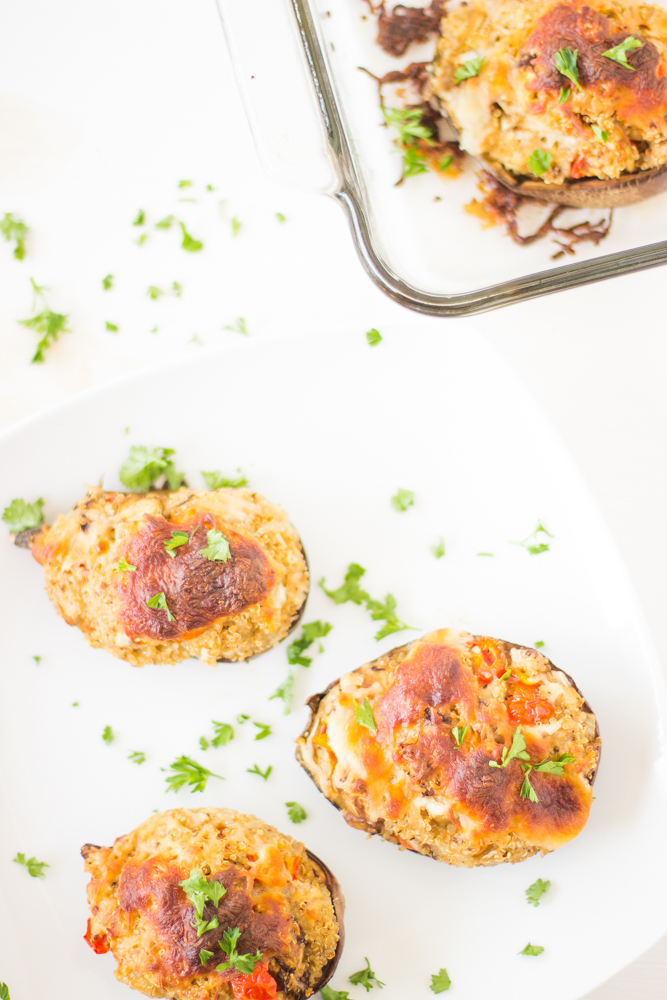 Before I dive into these stuffed eggplants, August is ending! This is such an awkward period where I want to have tons of summer produce but I’m equally craving pumpkin and trying to figure out what to do with the cauliflower in my fridge. It’s bittersweet because August has been such an amazing month for Jessica in the Kitchen!!  I know I have a lot of new subscribers so welcome to the club! Get ready for some delicious food and tons of sarcastic humour. 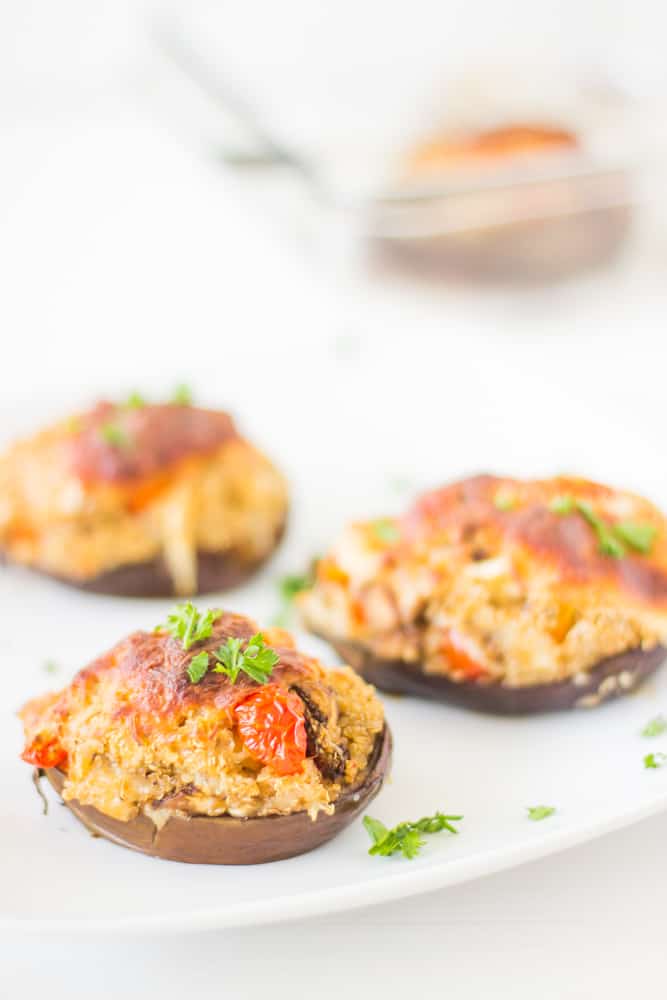 Back to these Eggplants. They kind of round of the end of summer for me, and in such a good way. Let me tell you how these babies start up. First you remove the inside of the eggplants, yeah? Don’t worry, we aren’t throwing them away. Cut up the eggplant “meat” into cubes (I discarded the few pieces with basically only seeds). Cook some quinoa. We LOVE Quinoa. Add some of your fav veggies that roast well – I added grape tomatoes, garlic (LOVE roasted garlic) and some onions (cue caramelised onion flavour). Throw in the quinoa, veggies, eggplant meat and cheese. STUFF. Like, really, stuff. Don’t worry, quinoa is pretty binding so they won’t topple over when you’re baking. ADD MORE CHEESE ON TOP. 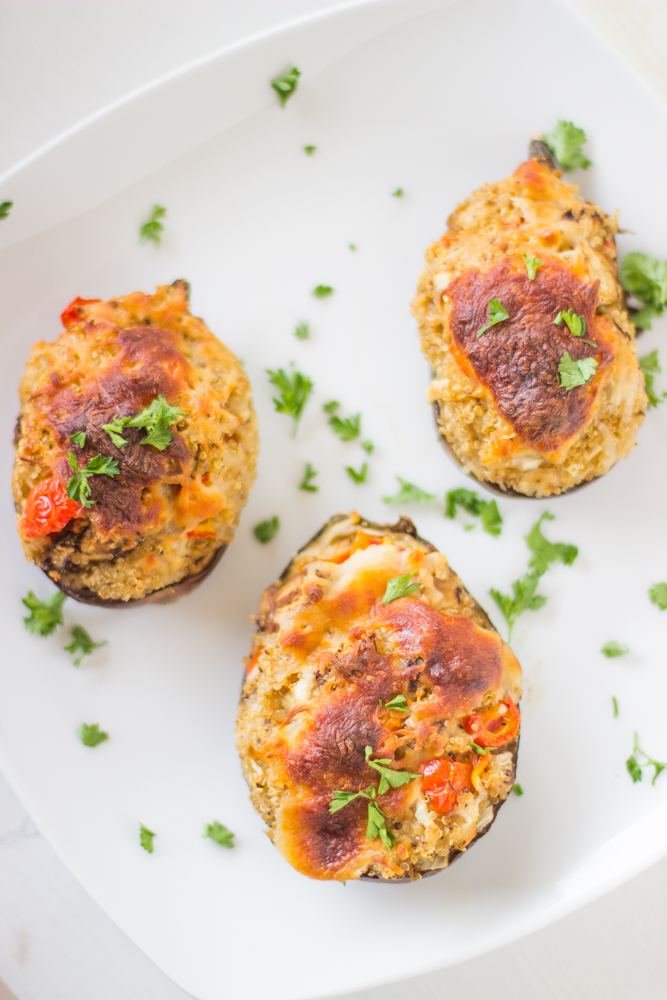 I’m going to behave. I kind of went off into my own element a while ago. But sigh, cheese and me seem to go so well together. Anyway, You’re left with some delicious baked stuffed eggplants. My cheese got kinda crusty but I actually love it that way. You can easily avoid that by putting foil over the top for the first 30 minutes, then taking it off for the last 10 minutes. Easy peasy. 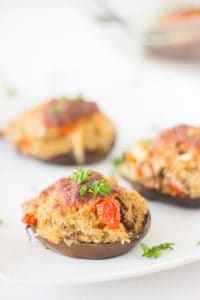 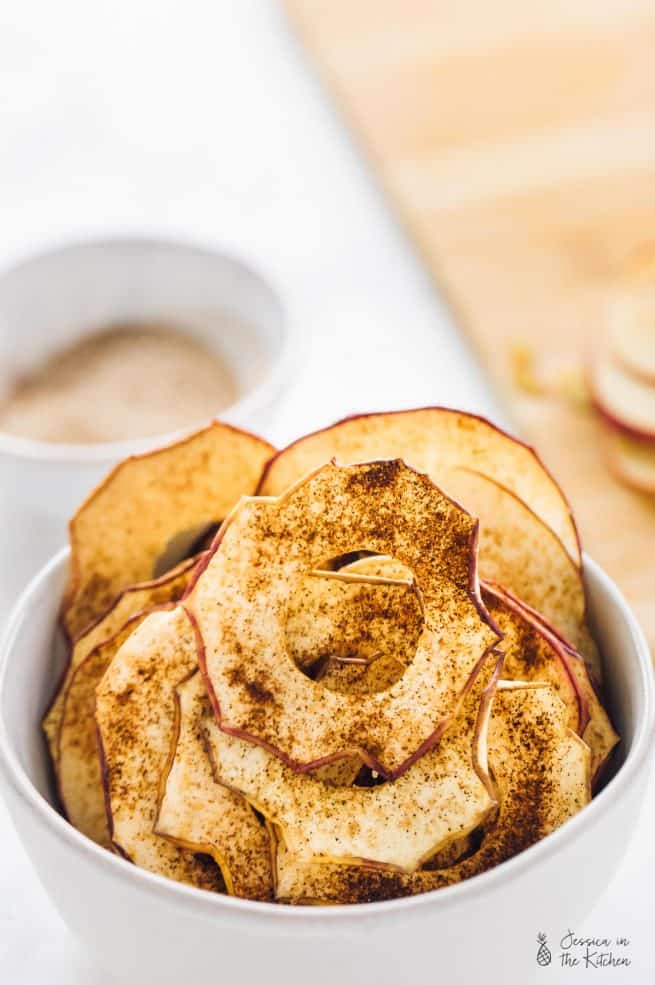 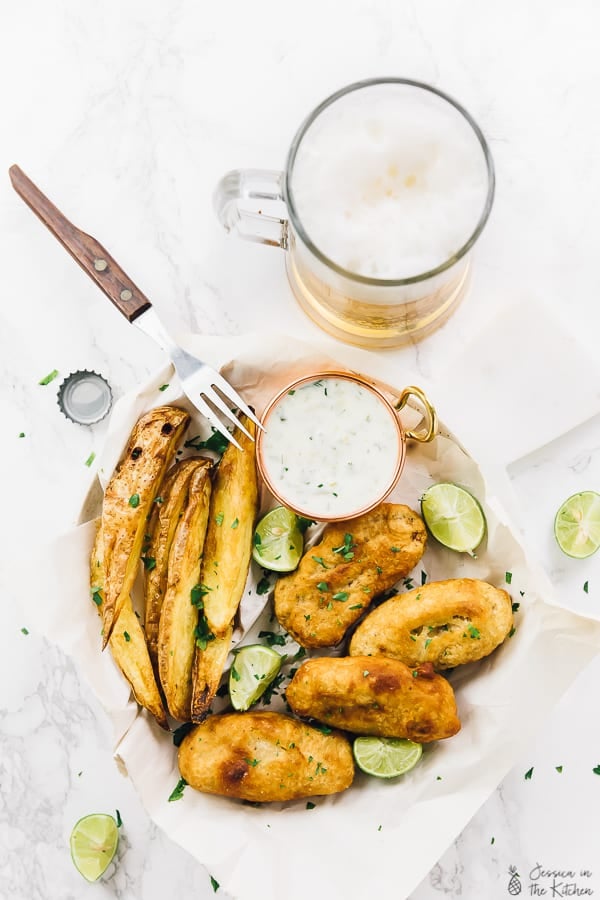 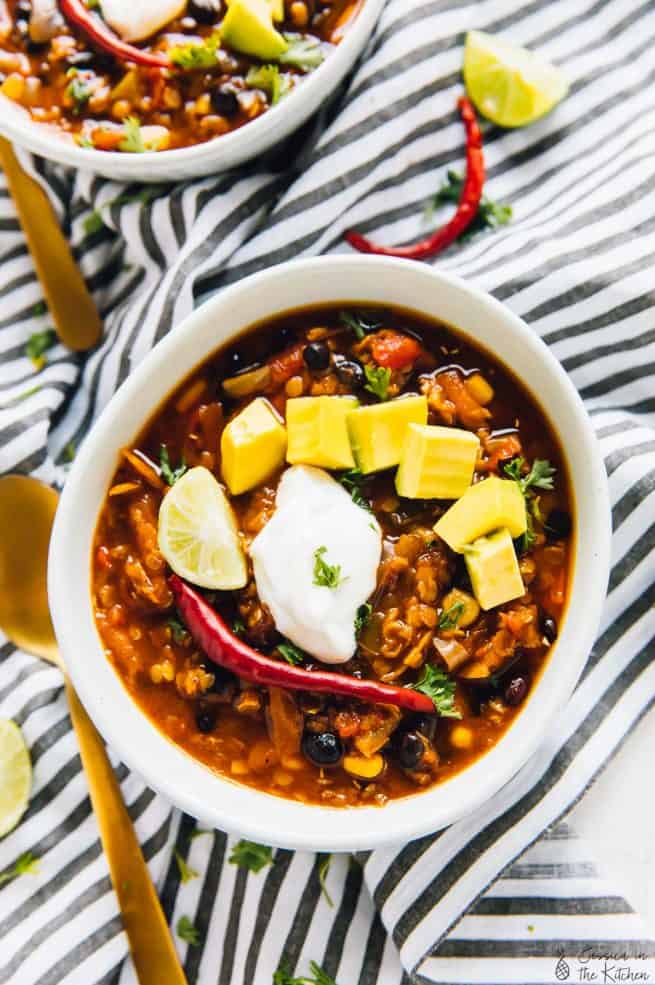 Throw these Vegan and Gluten Free Black Bean and Q